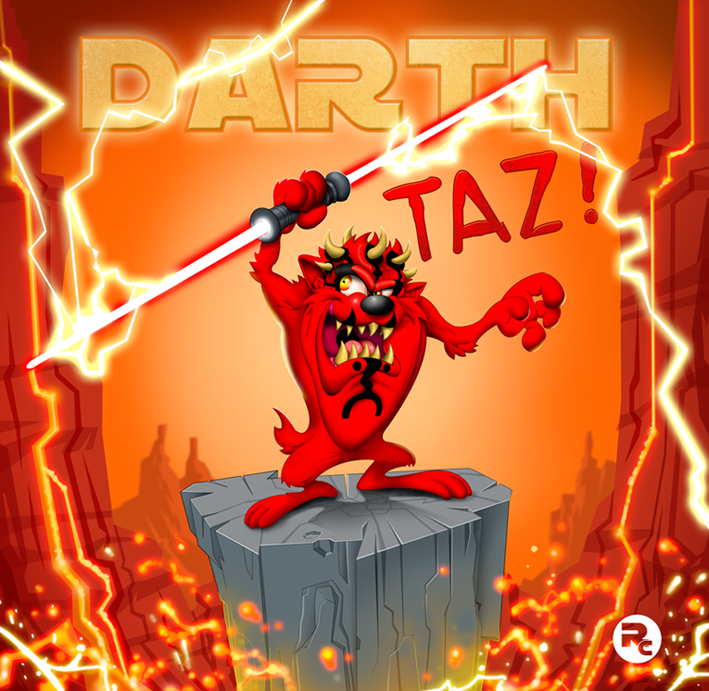 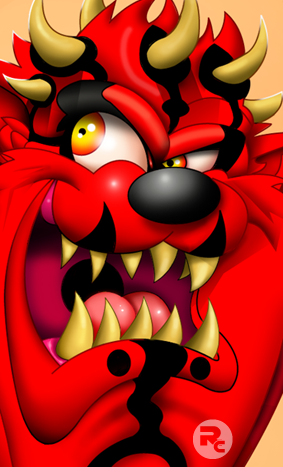 Just over a month ago an old friend died suddenly from a fall caused by a seizure. He was a a big fan of Taz and back in at the beginning of this century I created a birthday card for him which depicted Taz made-up as Darth Maul (The Phantom Menace having only just recently come out). The original card was far more basic and which was a flat coloured ink drawing (see below). Now, as a tribute to him, I've recreated it with more detail and effect. If you can see it, Dyl, I hope you like it. 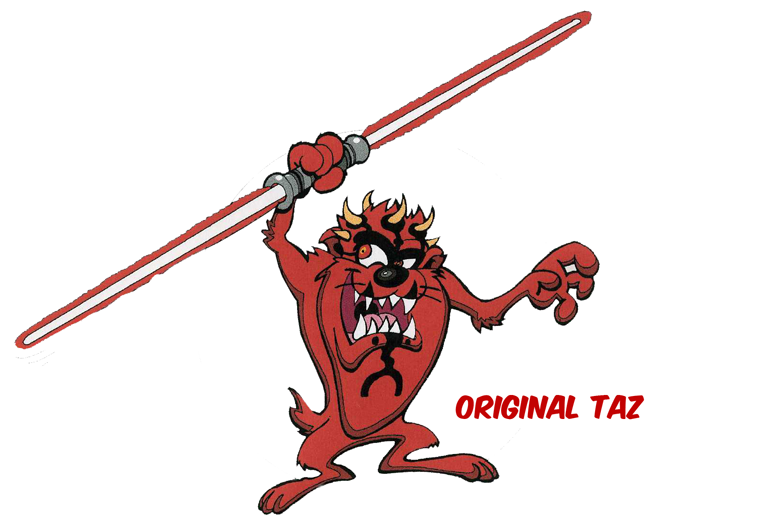 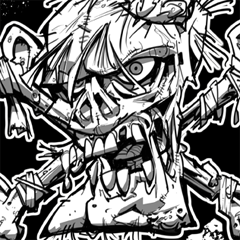 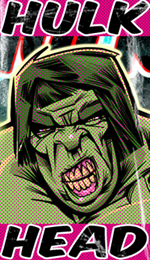 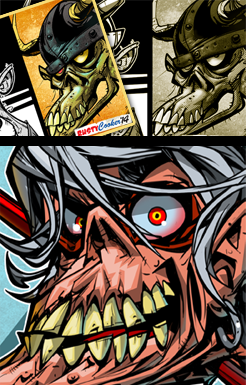 What yer clicking on right now...

Blogs Well Worth a Butcher's...

Sites Worth a Gander